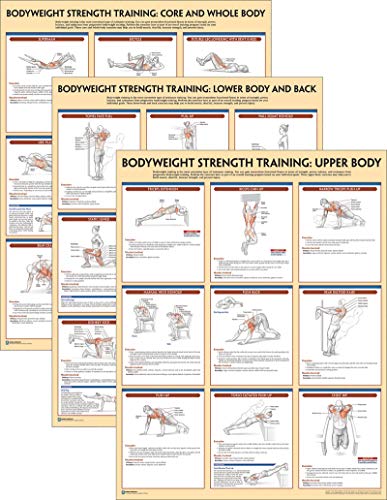 Providing an understanding of the primary and secondary muscles involved in each bodyweight exercise, the illustrations and step-by-step instructions clearly identify safe resistance training movements that can be performed anywhere. 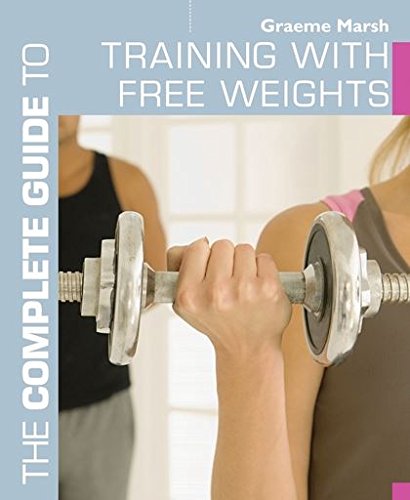 The Complete Guide to Training with Free Weights

This text shows you how to use free weights for strength, conditioning and flexibility training. In addition to a… 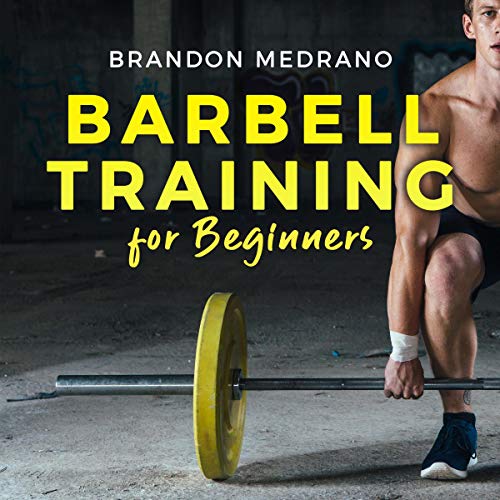 Barbell Training for Beginners: The Ultimate Guide of

Have you been struggling with fitness lately? Have you heard about barbell training but you don't know much about… 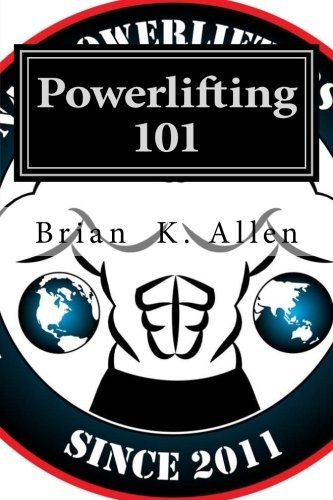 Powerlifting 101: For All Genders – Adults &

This book is for two types of people. The first being someone who knows what powerlifting is and wants… 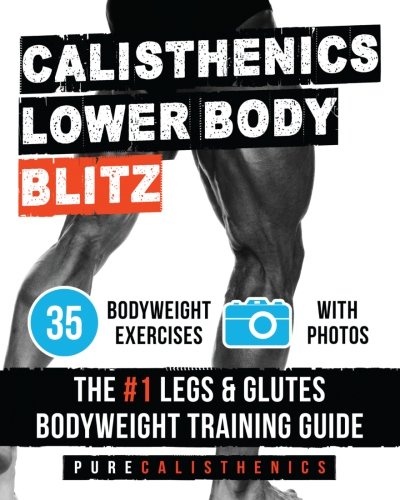 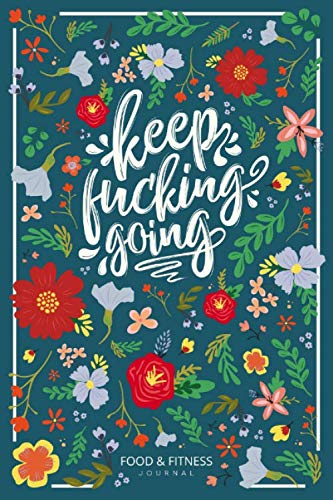 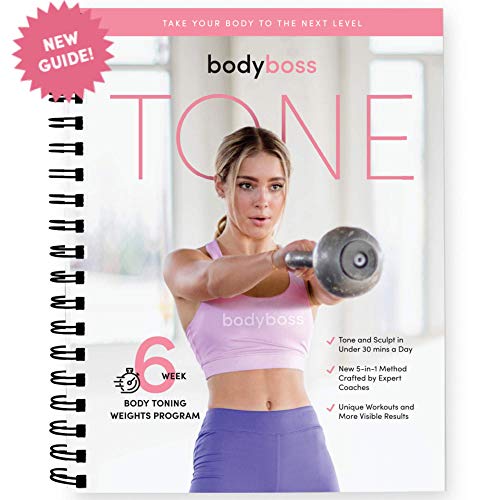 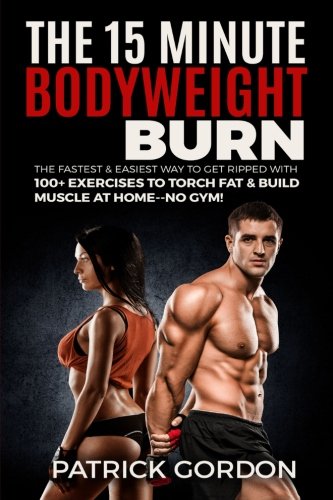 The Best Protein Powder Of The Year and Buying Guide

How To Train For Mass | Arnold Schwarzenegger’s Blueprint

We use cookies to ensure that we give you the best experience on our website. If you continue to use this site we will assume that you are happy with it.OkPrivacy policy